Aroldo Gessner
December 8, 2022
Brazil
Two classes graduated from the Ebenezer Theological Seminary at the end of November. The graduation was celebrated during a special weekend of meetings and a graduation ceremony. 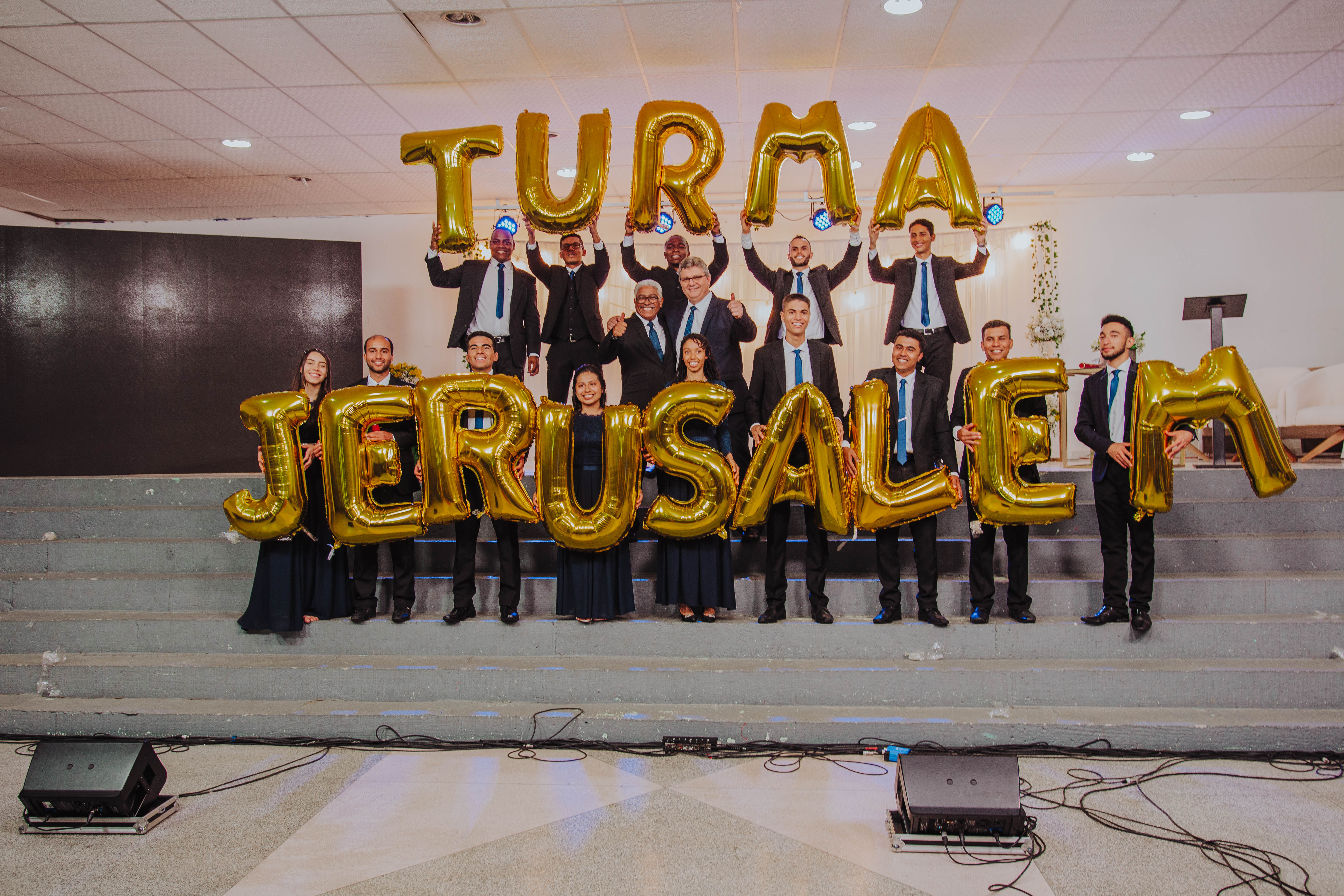 Almirante Tamandaré, Brazil—During the weekend of November 25-27, 2022, two classes graduated from the Ebenezer Theological Seminary in the Curitiba region. At the beginning of every new term, a name is given to the class. This year, the Jerusalem and the Hope classes graduated.

Around 800 brethren, family members of the graduates, ministers, church leaders and members were present at the spiritual feast. The guest speaker was Brother Eli Tenório da Silva, President of the General Conference. Other officials participated in the various programs, including as the Brethren Davi Paes Silva, Rômulo Borges, and Mário Linares, in addition to representatives of the Brazilian Unions and Fields.

Sixteen young people, from Brazil and abroad, spent two years studying theology and preparing to serve in the work of the Master as missionaries in various administrative and evangelistic roles. They did well in their studies and have now been turned over to the church for use in the mission fields. Many souls will be assisted by the graduates, and only in eternity will we know the full results of their efforts.

The theme of the weekend meetings was "God's Plan for You", and in addition to the sermons, we had the participation of several musical groups that brightened the conference, with emphasis on Jerusalem’s masculine quartet and the Jerusalem choir, composed by the graduating class.

The Ebenezer Theological Seminary is located in the metropolitan region of Curitiba, capital of the State of Paraná, southern Brazil. For nearly seventy years, this educational institution has received and prepared young missionaries who have served (and continue to serve) the Reform Movement in many countries, including serving as officers of the General Conference. Approximately eight-hundred students have passed through the chairs of this missionary school. The next class will be the 31st and will begin in March 2023. Graduation is scheduled for November 2024. Attending is a precious opportunity for young people who want to serve in the Lord as pastors and workers.

The Ebenezer Theological Seminary is preparing to be a college, which will legally qualify the institution to offer higher education diplomas recognized by the state and country. The process should be complete within the next two years.

We thank God for preserving this institution for so many years, and we pray that the Lord will guide us in advancing the cause. 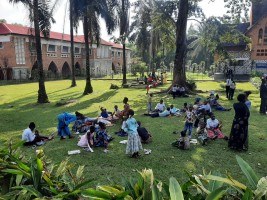 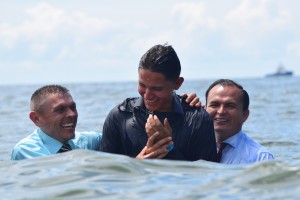 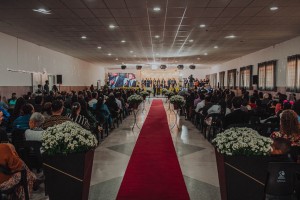 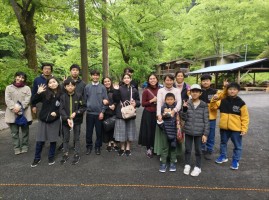