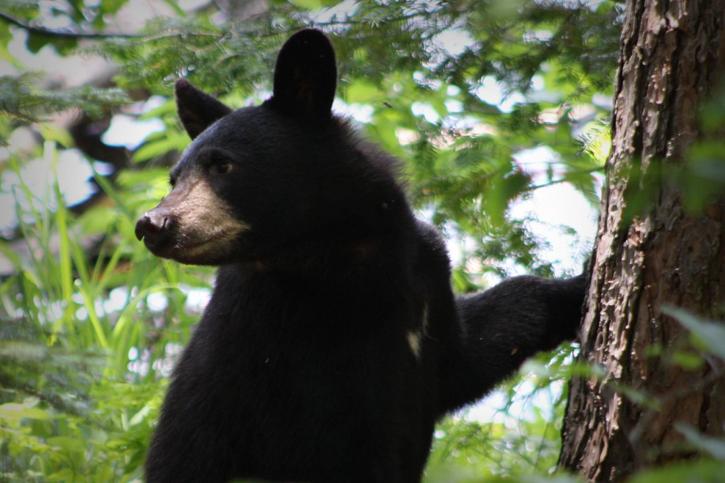 “My son, hear the instruction of thy father, and forsake not the law of thy mother.”

In the early spring of 2007, my family, including my parents, were driving on a picturesque road called Skyline Drive.1 The forest was in bloom, and we enjoyed the scenic drive, stopping every once in a while to take pictures and appreciate nature. My father told me he’d like to see a bear during our trip. I told him there was a possibility we would see one, but after three hours on the road, we had seen much wildlife, but no bears.

I decided to get off of Skyline Drive and onto another road in order to get home before too late at night. It looked like my father would not get to fulfill his wish of seeing a bear that day. As I was exiting the road I began to apologize, “Well, I don’t think you will get to see a—” and lo and behold! as we veered onto the other highway a bear appeared right in front of us!

I screeched to a stop, took out the camera, and hopped out of the car. The bear, instead of running away to hide, simply stopped and stared at me. Eventually she sat down on the curb, and I resumed photographing her. I inched closer and closer; she kept grooming in total oblivion of me.

After a while, I heard another car approaching, and immediately began to back up in case the bear might decide to charge in fright. The bear didn’t even seem to notice as the car came to halt and a man stepped out. He walked up to our car and asked my wife what was going on. She told him there was a bear up the road. He got out his camera and came up to me.

While taking pictures he warned me, “We shouldn’t get too close to this bear. It’s a female. Have you seen the cubs?” I answered that I hadn’t seen them, and he pointed up to a tree where the cubs were peering down. After a while, the cubs came down from the tree, and one of them decided to come close to us. As soon as he did so, a loud “gruff” came from his mother, which sent him quickly scrambling back up the tree. As I continued taking photos, the man beside me told me that though this bear was used to humans because of the nearby campgrounds, female bears are very dangerous, and as with most animals, very protective of their offspring.

This got me to thinking that animals may seem to be cute and apparently harmless, but if we’re not careful to heed the warnings given to us to avoid disturbing them, they might hurt us and eventually even end our lives. This is something to which sin might be compared. Sin, as it is presented by the devil, might seem harmless or maybe even cute, but if we’re not careful to heed the warnings God sends us through His word, our parents, and elders, to stay away from sin and to not mingle with it, sin will hurt us, and eventually destroy our lives.

Edited December 8, 1:11pm: Photo changed to more accurately represent wildlife in the Skyline Drive area. The previous version of this article dipicted an image of a grizzly bear, however it was changed as black bears are more likely to be encountered in the area.

1Skyline Drive is a 105-mile (169-km) road that runs the entire length of the National Park Service's Shenandoah National Park in the Blue Ridge Mountains of Virginia, generally along the ridge of the mountains.
Article Category:
Devotional 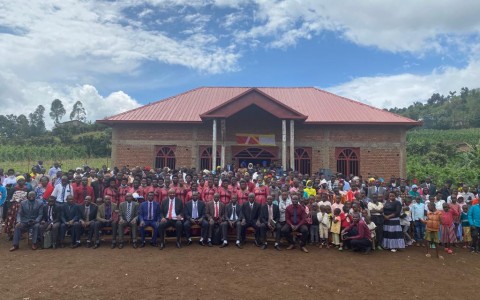 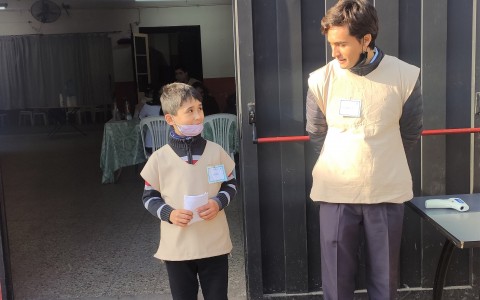 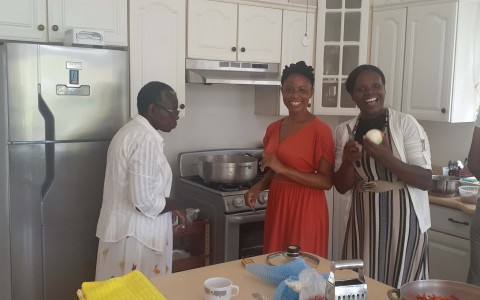 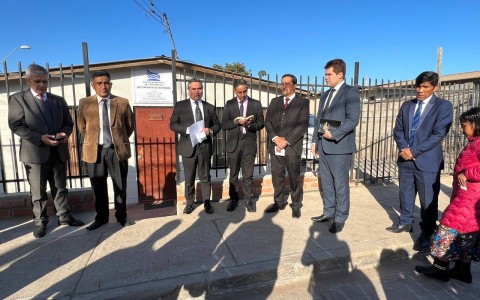 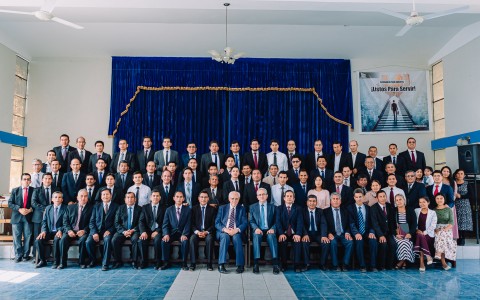 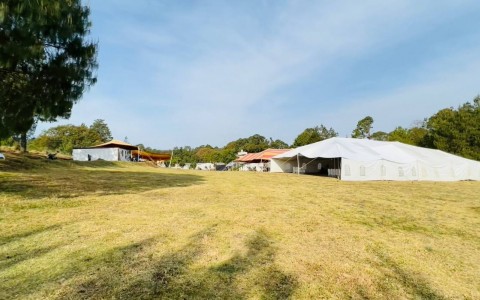