Enoch Pacifique Balike
October 18, 2021
CONGO, Democratic Republic of
On September 21-25, 2021, a Camp Meeting was held at the church property in Kitshanga, North Kivu. 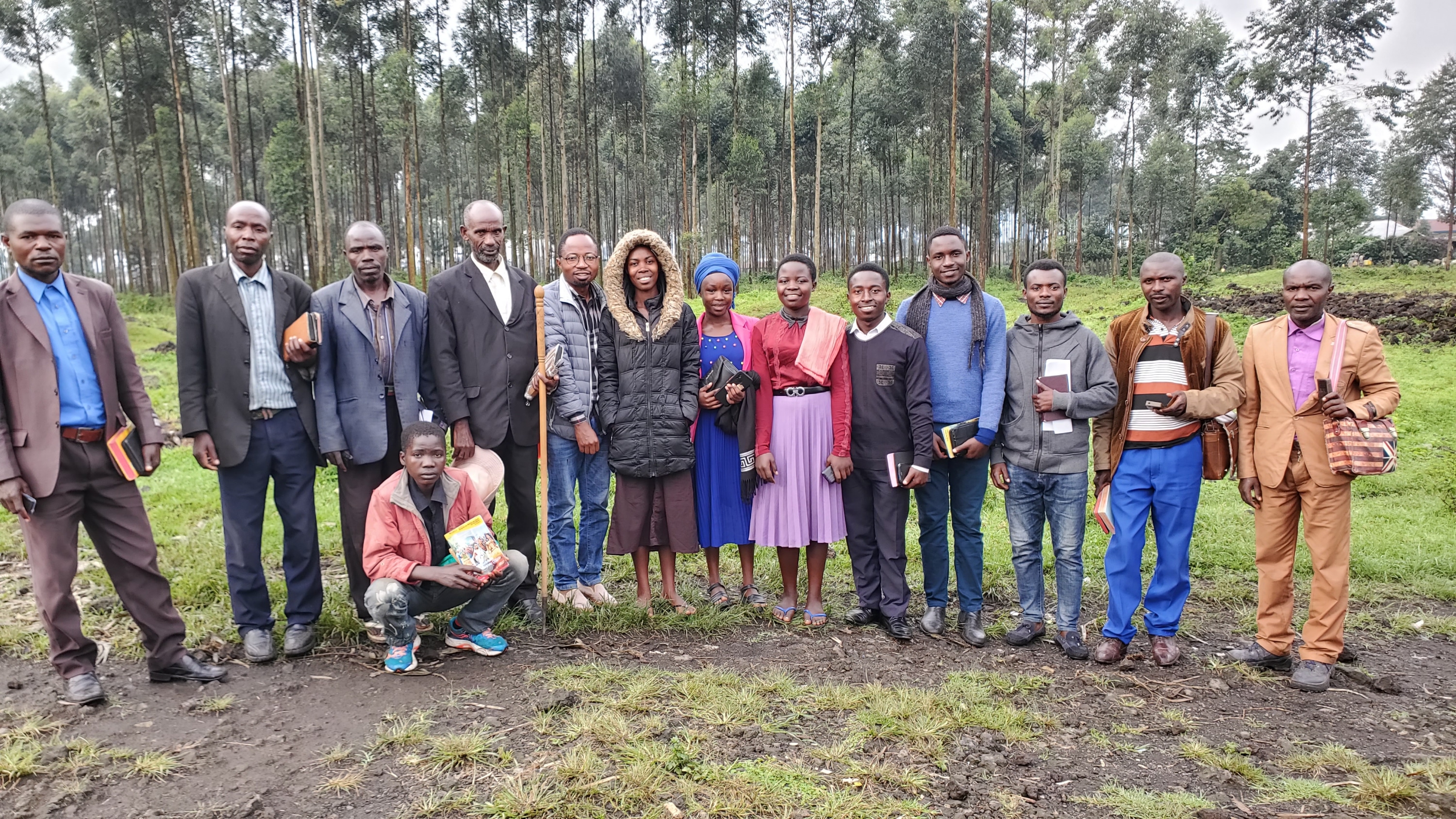 North Kivu, Democratic Republic of the Congo—On September 21-25, 2021, a Camp Meeting was held at the church property in Kitshanga, North Kivu.

Over 350 people were in attendance, and those who came from afar were welcomed into the homes of the local brethren. Several items of praise were presented during the event, and it was a blessed gathering.

The first Camp Meeting in the North Kivu Mission took place eleven years ago in 2010 in the same city. We praise the Lord for the opportunity to gather and worship His name for over a decade. 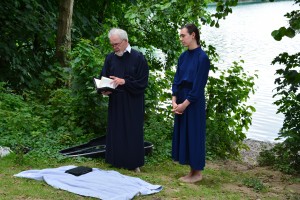 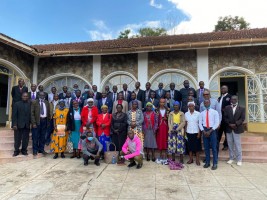 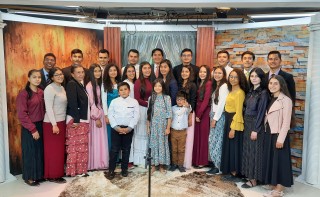 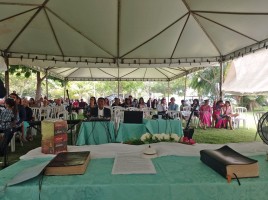 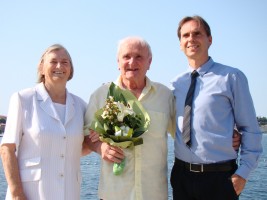 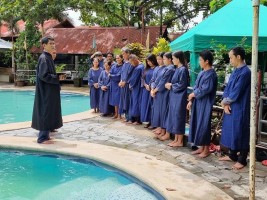