Klara Finaru
November 10, 2020
United States
On Sunday, October 18, 2020, a group of eight young people devoted their lives to God through the covenant of baptism. 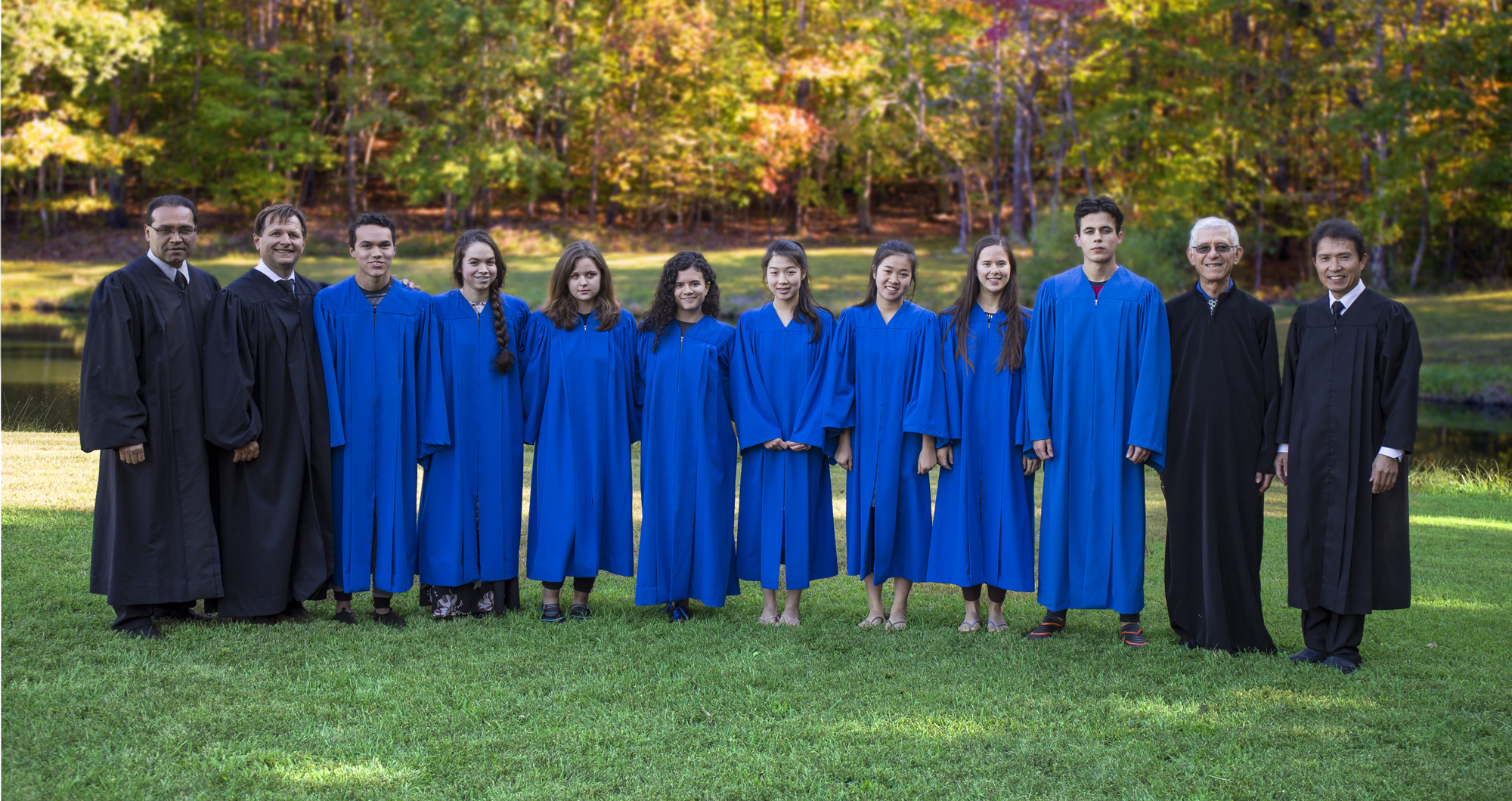 Roanoke, Virginia, USA—On Sunday, October 18, 2020, a group of eight young people, the youngest of which was 14,  devoted their lives to God and His church publicly through the covenant of baptism. Members and visitors from neighboring states came to witness the event. Brother Adrian Finaru opened the program with a welcome. He then introduced Brother Peter Lausevic who delivered the main message, speaking on the privilege which comes with the decision to join the family of God.

“Every true disciple is born into the kingdom of God as a missionary," MH 102. Emphasizing this invitation extended to each candidate, Brother Lausevic urged them not only to be satisfied with seeing their names in the church books but to strive to be active, purpose-driven members who work for the advancement of the Kingdom of Heaven. As he held up a stack of missionary school applications, he challenged them and the audience to sign up and attend the upcoming class of 2021 so that they may further learn how to be useful members of the Body of Christ.

As the ceremony continued, Brother Nehemiah Chang led the profession of faith and in response, the candidates declared their belief in each of the pillars of our faith. Before stepping into the water, a group of sisters blessed us with a special song which impressed upon our hearts the joy heaven must have been experiencing on the solemn occasion. Brethren Daniel Lee, Eduardo Moreno, Roberto Duarte, and Liviu Tudoroiu led the way into the water, followed by the candidates, and in the name of the Father, Son, and Holy Spirit baptized the eight precious souls. The audience joined in singing hymns of praise as they witnessed new brothers and sisters being born into their church family. Also, a group of brothers presented an encouraging and touching song. The ceremony continued during which Cynthia and Paloma, Jeremiah, Eunice and Ellen, Kayleen and Seth, and Emma were extended the right hand of church membership.

After this sacred moment, each one of them took the opportunity to share their testimonies. Tears of joy and smiles were sprinkled among the faces of those in the audience as their hearts were touched with the way in which God had worked in their lives. Although each of their stories was unique, they all had one thing in common: every one of these young people said yes to the call of God. Amidst innumerable distractions and alluring pleasures which so often capture young hearts, these eight souls purposed in their hearts that the Lord was much more precious to them than the greatest treasure the world could offer. The Lord says “my son give me thine heart” (Proverbs 23:26) and “remember thy Creator in the days of thy youth” (Ecclesiastes 12:1). His invitation did not pass by unnoticed in the lives of these youths, but they were eager to accept it. As soon as the last one shared their testimony, our hearts went out in thanksgiving to the Lord led by Brother Terry Ayers who brought us all to the throne of grace and offered the closing prayer.

Earth and Heaven alike rejoiced this day, and we invite you, fellow Brothers and Sisters, to join us not only in rejoicing but also in lifting these souls up to the Father in prayer. Pray with us that they keep Jesus ever before them, walk in His steps, and follow His example by growing “in grace, and stature and in favour with God and man,” (Luke 2:52). 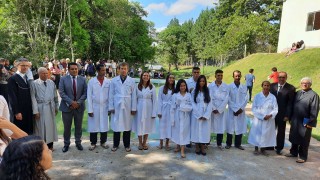 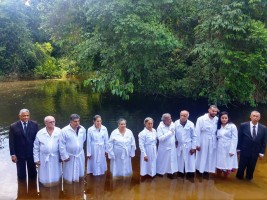 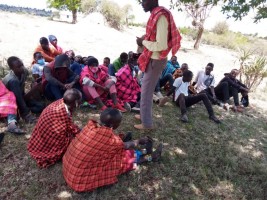 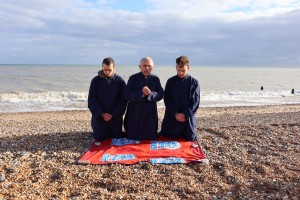 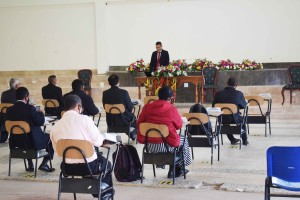