Josephine Elaydo
January 29, 2020
The Philippine Union Conference (PUC) Welfare Department and the SDARM Community Health and Relief Foundation of the Philippines led a three-day distribution of relief goods and hygiene kits to Taal evacuees from January 21 to 23, 2020. 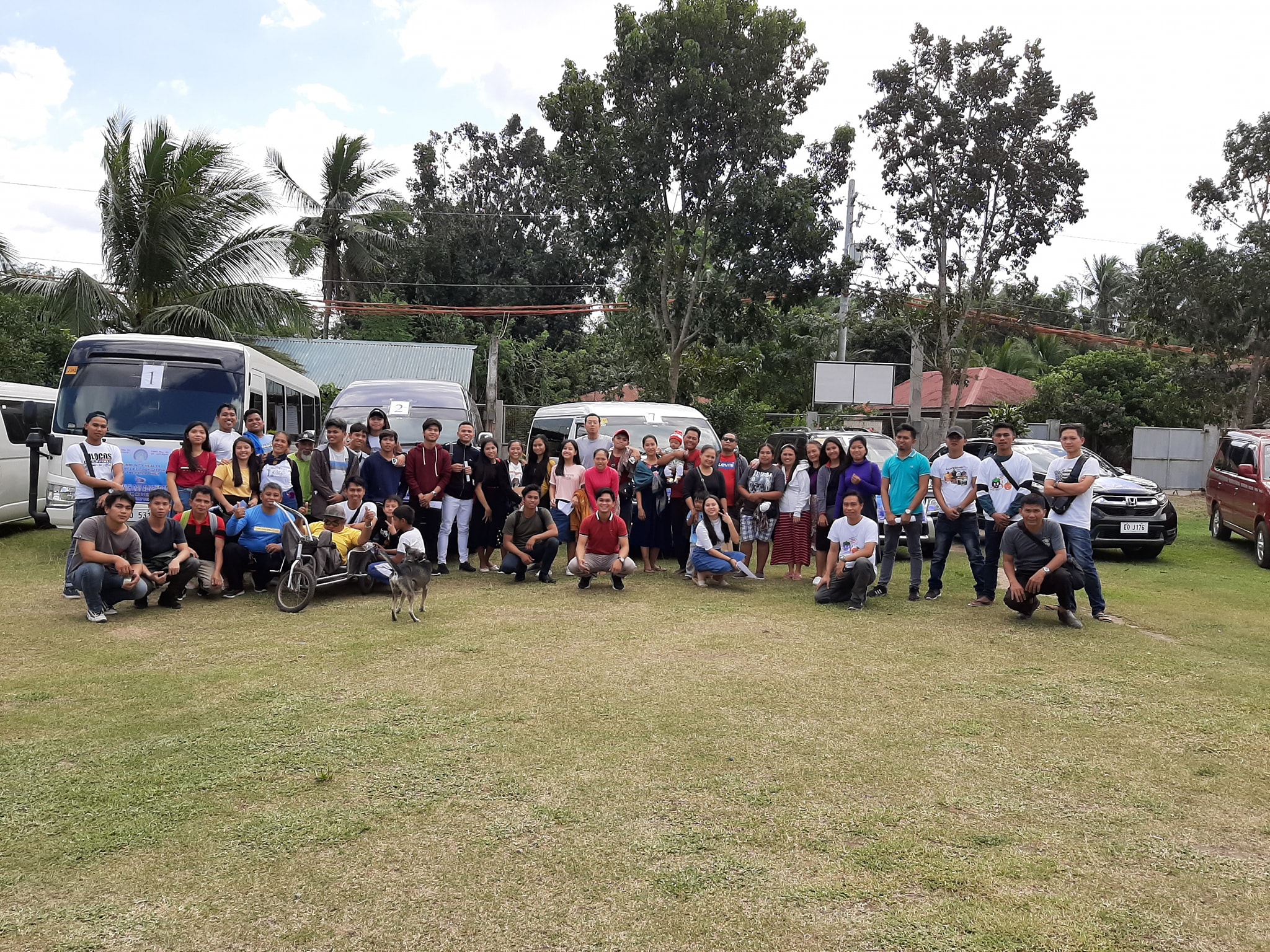 On Sunday, January 19, 2020, our Seventh Day Adventist Reform Movement-Philippine Union Conference (PUC) Welfare Department Secretary, Brother Remelito Uy, directed our brothers and sisters in Southern Luzon Conference, particularly, in Tiaong Church at Bible Missionary Training School (BMTS), Barangay Cabatang, Tiaong, Quezon Province and Cavite Group in Barangay Putingkahoy, Silang, Cavite to buy the basic essentials that would be needed by the evacuees to be repacked and distributed to them. Immediately, some brethren coordinated for 100 bags of rice to be delivered to the BMTS classrooms, which were designated as the repacking station. Other brethren bought 1,020 blankets, 1,500 t-shirts, 1,200 Good Morning towels, thousands of boxes of noodles and other basic food items, thousands of diapers and baby wipes; toiletry basics, and 1,500 liters of water and bottles.

Once the rice was delivered, we began repacking the grain into 5kg packs. On the next day, we repacked the groceries and toiletries and rebottled the water. On the third day, almost all the repacking was done and the 9 vans, 1 pickup wagon and one minibus from the Doc Samaritan and Wellness Center arrived to carry the relief goods to the towns of Batangas, Laguna, and Quezon Province.

On the first day of distribution, we went to Bauan, Batangas and served 52 families evacuated to the city to stay with family or at the Metro Batangas Adventist Elementary School. Then, we went to the evacuation center at Dreamzone, Capitol Site, Batangas City, to where 187 families had been evacuated from towns within a 14-kilometer radius from the main Taal Volcano crater. At 5pm, we began our journey back to our base. On the way, we distributed the relief kits to 62 families evacuated to the townhouses of Pueblo de Oro La Aldea.

Early in the morning, on the second day of distribution, 50 evacuee families staying with their relatives around our BMTS compound came to us for relief kits. Then we went to various villages in the region where evacuees were staying with their relatives and in the Barangay (district) halls. By the time we had finished distribution in the villages, we had served 421 families. We returned to our base passing by Arawan, San Antonio, Quezon because there were 61 families there whom we served that evening.

On January 23, 2020, the third day of distributing relief goods, we conducted an inventory to know how many kits we still had and found out that the rice was running out. So, we bought twelve 50kg cavans of rice and repacked them immediately. We had 287 combo packs remaining to be distributed. With the help of the Municipal Councilor of Tiaong, Hon. Eula Panganiban Lopez, we went to the different districts, even to the remotest places, like Barangay Behia, where 14 evacuee families were staying. By the end of the third day, we had served 287 families.

At the end of the three days, we had distributed 1,120 relief kits composed of a 5kg pack of rice, a pack with a blanket, t-shirts, and towel, a pack of groceries (biscuits, noodles, energen, or busog lusog), and a pack of toiletries (toothpaste, toilet paper, diapers, and baby wipes).

We thank the Lord for the sponsors of this activity, Brother Remelito Uy, our Philippine Union Conference (PUC) Welfare Department Secretary, and the brethren of the Cavite Group, the Chairman of the SDARM Community Health and Relief Foundation of the Philippines, Sister Josephine Elaydo, who led our brethren in Tiaong Church and Cavite Group, the staffs of Doc Samaritan Alternative Medicine and Wellness Center, and all private individuals who extended their help in giving the relief goods to the families affected by the eruption of the Taal Volcano.

Taal had been on Alert Level 4 since January 12 until January 25, with authorities warning that a destructive eruption could occur within hours or days. All residents and business establishments within a 14-kilometer radius from the main crater had been told to evacuate.

Alert Level 3 is the third highest on a scale of 5 and means a hazardous eruption is possible within days or weeks should there be continued unrest.

Last January 12, 2020, Taal Volcano angrily erupted and spewed steam, sulfur dioxide, and lava, terrifying the people living in the towns nearby. More than 300,000 residents have been evacuated. 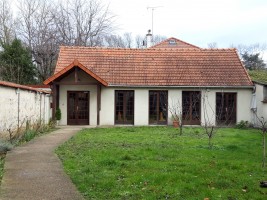 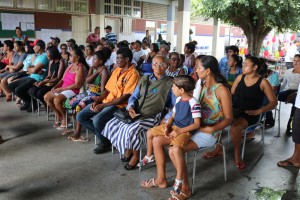 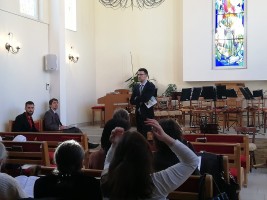 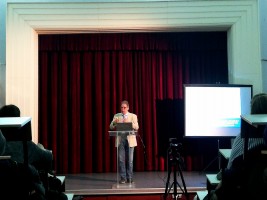 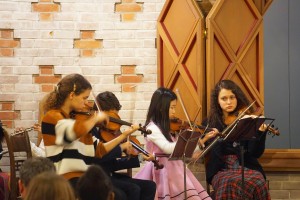 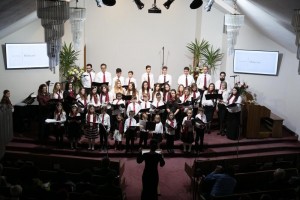