Maricel Bracau
December 5, 2016
Belgium
On Friday, November 4, 2016, our brethren in Belgium gathered in Brussels for a health conference. 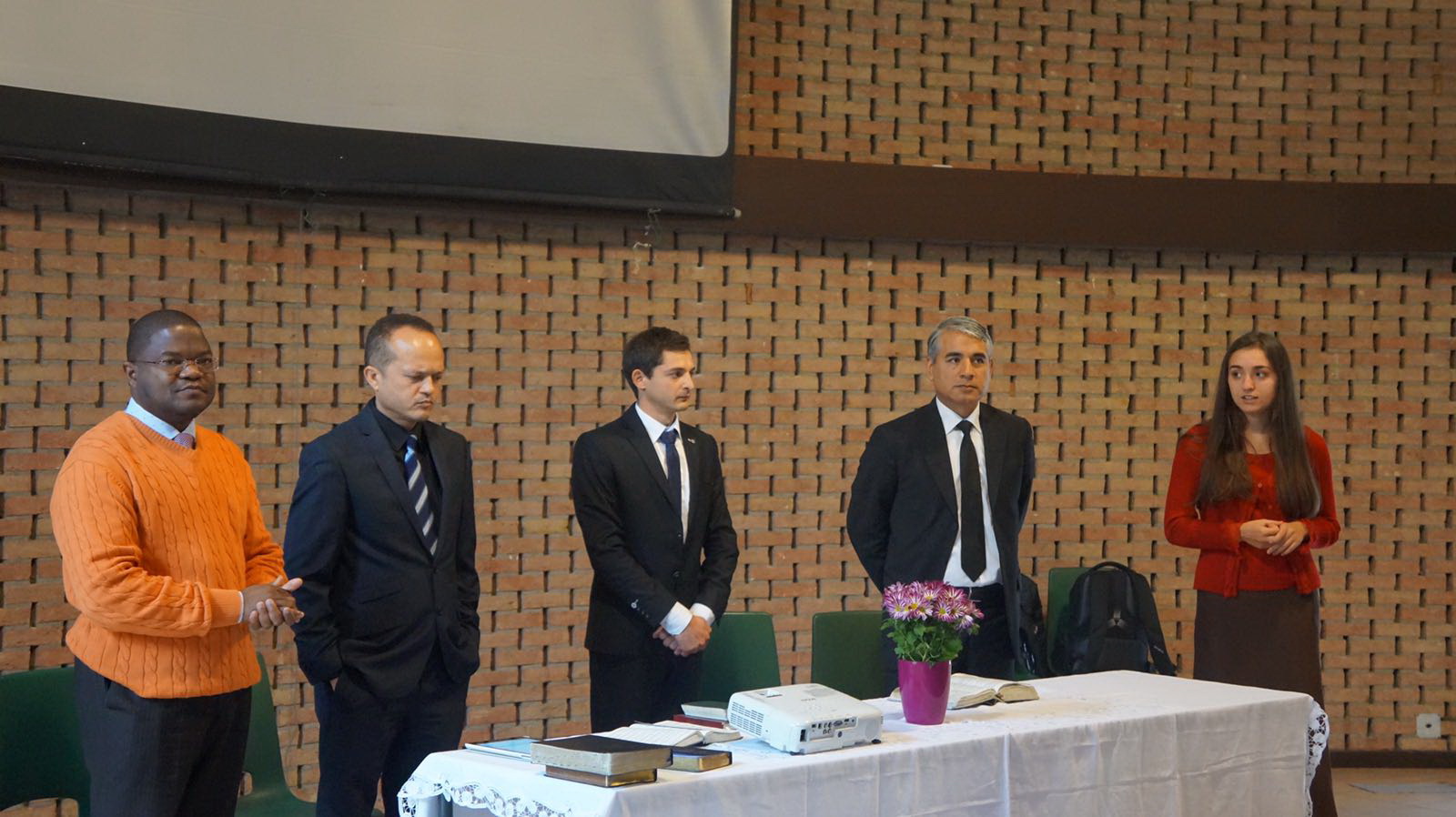 BRUSSELS—On Friday, November 4, 2016, our brethren in Belgium gathered in Brussels for a health conference. We had a guest speaker from Italy, Brother Abel Morales. He preached on health and spirituality, and we had a blessed evening with several visitors.

During the Friday lecture, Brother Morales explained how as Christians we must watch so that we do not become even greater sinners than the people of Sodom or those outside the church. The Savior of humanity declared that there are those within the church who commit sins greater than the sins committed by Sodom and Gomorra’s population who were destroyed for their great wickedness. God considers the individual who has been presented with the invitation of the Gospel—which calls the sinners to repent—and does not listen to it, guiltier than a citizen of the ancient Siddim Valley. The sin of him who professes to know God and observe His commands yet denies Christ in his character and in his life is even greater.

On Sabbath, November 5, 2016, we met for the Sabbath’s programs. Usually, our church in Brussels is attended by approximately 15-20 people on a weekly basis, but the evening of the previous day had been so pleasant that our guests chose to spend the Sabbath day with us. We had between 50-60 individuals present with us that day. During the divine service, we learned that like the disciples, we are also chosen by Jesus to become fishers of men.

After a lunch break, we reconvened to learn about the 7 Periods of the Diet of God’s Children. During this lecture, we were impressed with God's desire that we return to Eden’s diet. Most of the guests and our brethren wanted to know more details about healthy food and the keys to good health. So, on Sunday morning we gathered again.

After a morning discussion on the life of Peter, we heard many truths on food and its effect on our health. We hope to effectively put into practice the wonderful things learned that day.

After these three days of Christian communion, we left with a better understanding of our responsibility as Christians during this time of final crisis. We are thankful to the Lord because He has been with us. We hope to have other meetings like this in 2017. 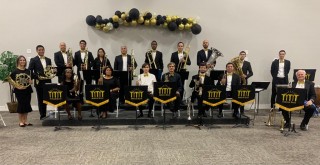 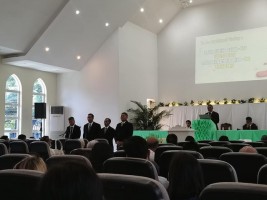 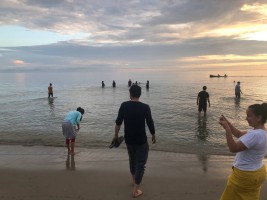