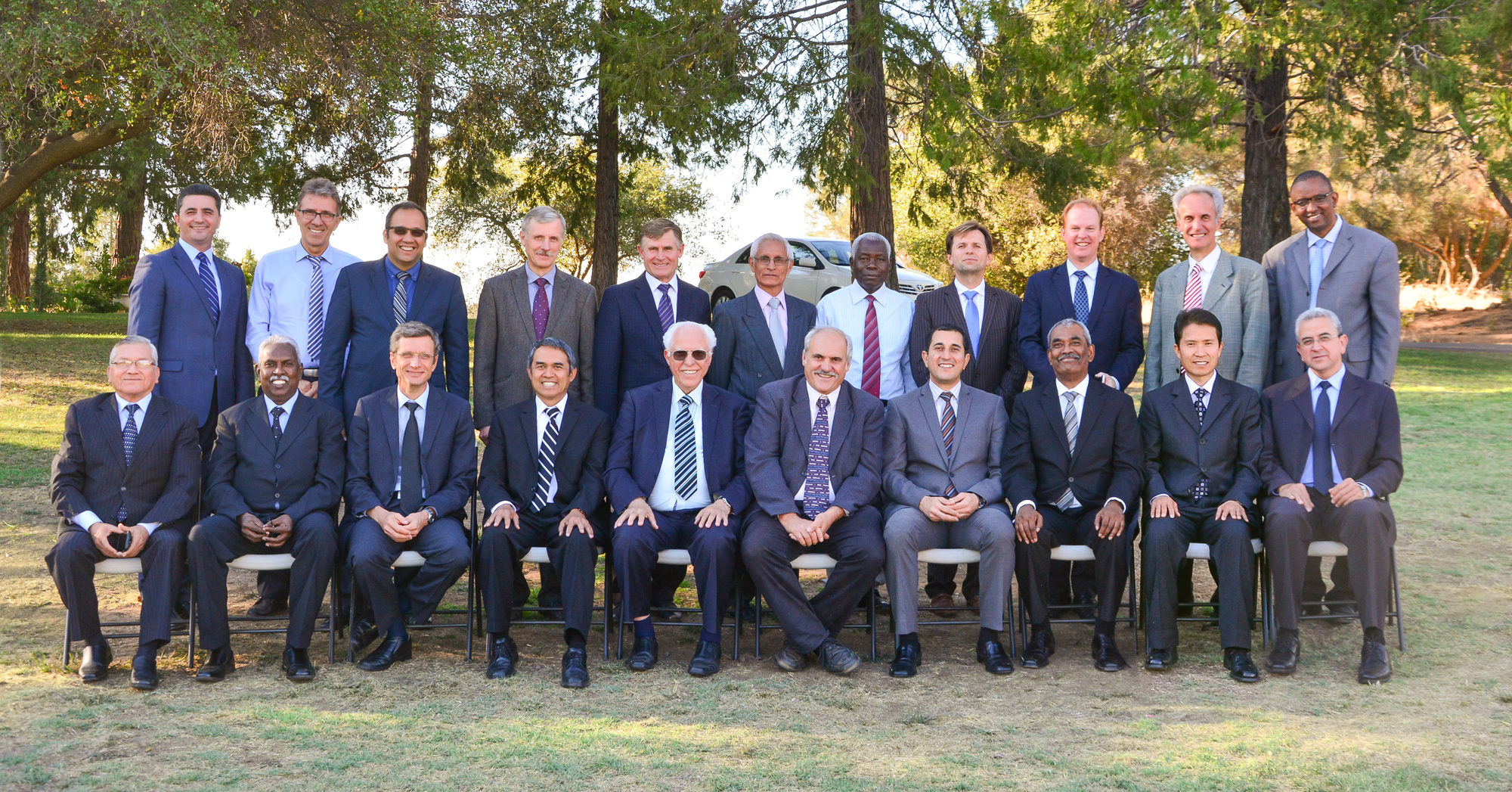 The General Conference Annual Council took place from September 22-October 5, 2016. Council members from all over the world met in California, USA representing their respective regions during the council session.

This council was an administrative council, during which the department leaders and regional secretaries presented their reports of what was done in the past year and what they plan to do in the upcoming year. Then the council made plans for developing the work in new areas, as well as discussed the best way to help new missions.

Plans were also made to reach new countries and to further develop the work in countries already reached, including an outreach missionary plan to be launched worldwide in 2017. More details about this outreach plan will be published soon.

The Council also chose the theme, topics, and authors for the 2017 Week of Prayer reading in commemoration of the  500th anniversary of the start of the Reformation with the nailing of Luther’s thesis on the door of the Wittenberg church in 1517.

On September 29, 2016, the council members received the visit of a group of sixty children from the Whispering Pines Christian School located at Moriah Heights. The children praised the Lord with three songs. Brother Sureshkumar prayed for the children, their parents, and their teachers, and Brother Lausevic pronounced the Aaronic Blessing.

On the weekend of September 30-October 2, 2016, a spiritual conference was held with the participation of council members. The conference was live streamed and recorded. Videos are available here.

We thank God for His traveling mercy and for keeping His servants safe. May He bless the plans that were made and prosper His work around the world. 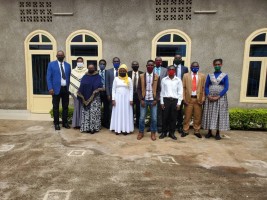 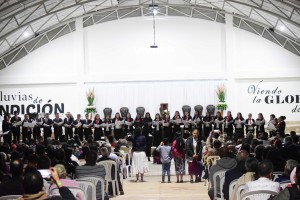 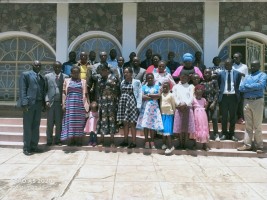 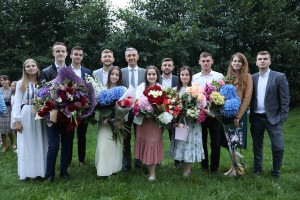 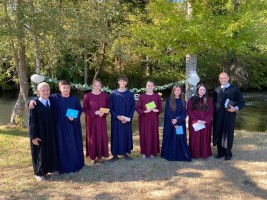 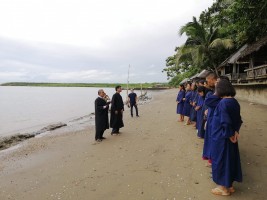