Many would agree that 2020 was an unprecedented year of monumental crisis, chaos, and confusion—at least in the life of most of us.

Is 2021 turning out to be different? In some ways, yes. But ultimately, not necessarily much easier. This year, we’re living in a time of decision. The venal crimes of the world have become so appalling to thinking people that many who fear God are inclined simply to feel numb and stand still in horror. Others are stirred up with concern. But the most important thing is for us to wake up to this glaring reality:

The world really does not have much to offer us now. More than ever, we need to focus very intently on preparing for the return of Jesus Christ in the clouds of heaven. There’s a great awakening underway. Honest people are far more inquisitive and aware than they have been for decades. Sincere seekers for truth are needing guidance and real answers. Are we up to the task? There’s not much time left in which to give a helping hand.

No one is! But we can be made worthy through the blood of the Lamb of God. He is more than willing to wash away our sins in His pure, holy blood and purify us for the challenge of the hour. We need only to ask in the name of Jesus and we shall receive. “All that the Father giveth me shall come to me; and him that cometh to me I will in no wise cast out” (John 6:37).

Probably not. . . . Despite what the puffed-up and arrogant might think, nobody really is. But let’s see how we can be equipped:

“In the common walks of life there is many a toiler patiently treading the round of his daily tasks, unconscious of latent powers that, roused to action, would place him among the world’s great leaders. Such were the men who were called by the Saviour to be His colaborers. And they had the advantage of three years’ training by the greatest educator this world has ever known.

“In these first disciples was presented a marked diversity. They were to be the world’s teachers, and they represented widely varied types of character. There were Levi Matthew the publican, called from a life of business activity, and subservience to Rome; the zealot Simon, the uncompromising foe of the imperial authority; the impulsive, self-sufficient, warmhearted Peter, with Andrew his brother; Judas the Judean, polished, capable, and mean-spirited; Philip and Thomas, faithful and earnest, yet slow of heart to believe; James the less and Jude, of less prominence among the brethren, but men of force, positive both in their faults and in their virtues; Nathanael, a child in sincerity and trust; and the ambitious, loving-hearted sons of Zebedee.

“In order successfully to carry forward the work to which they had been called, these disciples, differing so widely in natural characteristics, in training, and in habits of life, needed to come into unity of feeling, thought, and action. This unity it was Christ’s object to secure. To this end He sought to bring them into unity with Himself.”1

Unity with Himself! One with Christ! As in wide-eyed amazement we behold the final events rapidly unfolding, do we want to be on His winning team? To have the greatest privilege ever known in the history of the world? It’s not impossible! The Master of the universe is simply inviting us to be His witnesses—to tell what we have seen, heard, and learned of His saving grace and His present truth. Let’s not lose this tremendous opportunity! 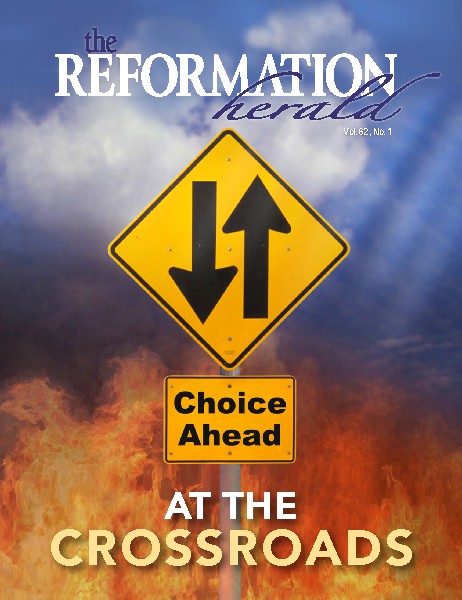