September 2021: Chapels in the Dominican Republic 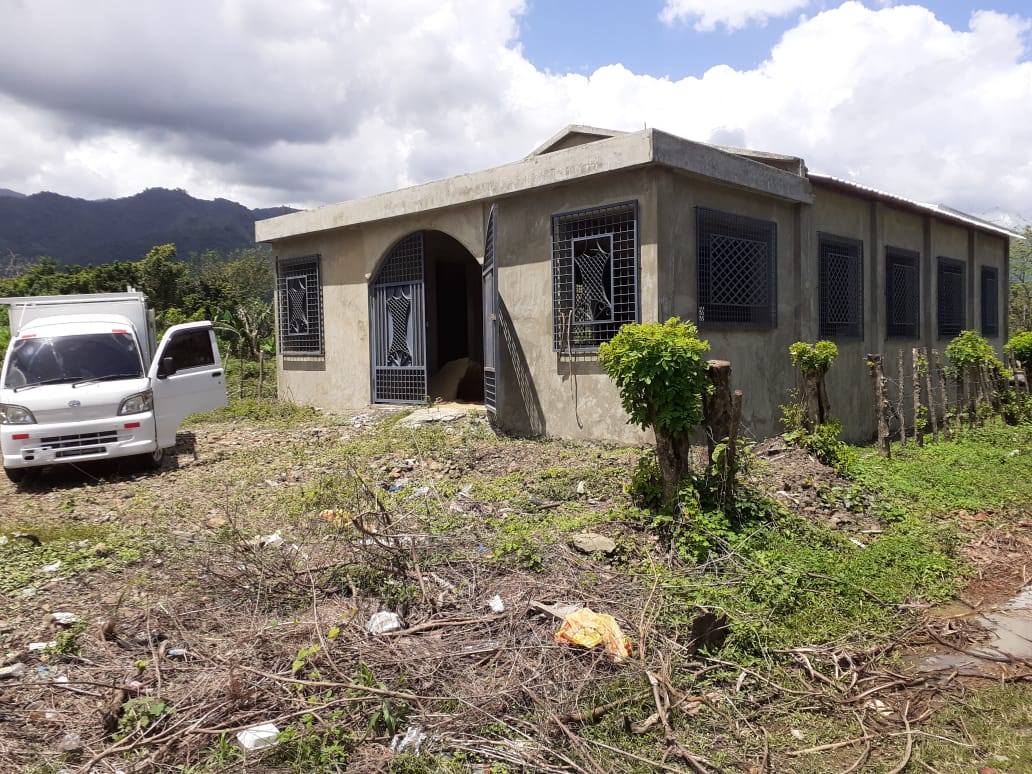 The Dominican Republic forms the eastern part of the Caribbean island of Hispaniola, shared with Haiti on the west and bordered on the north by the Atlantic Ocean. It is a beautiful, tropical country known for world-class beaches, resorts, golfing, and its warm, friendly people. The natural beauty found here includes rainforests, savannahs, and highlands, with the tallest mountain in the Caribbean. The capital city of Santo Domingo dates back five centuries and is rich in historic architectural sites.

Spanish is spoken by 80% of the 10.8+ million people, followed by Haitian Creole and Samana English; the economy relies primarily on mining, agriculture, trade, and services. The official religion is Roman Catholicism, with around 40% of the population being practicing Catholics, 29% non-practicing Catholics, 18% evangelical Protestants, and 11% who profess no religion.

The SDA Reform Movement arrived in this nation in the early 1970’s through missionary-minded Dominicans living in the USA who shared the present truth with their friends and families back home. Some of these enthusiastic believers then relocated back to their native island to promote the message more effectively in person. A minister was sent to the area—and through the power of God, the beloved SDARM hymn about the 144,000 was key to opening many doors for Bible studies, and the work was organized in 1976. Since that time, the message has spread further and now there are over 150 church members and around 400 regular Sabbath school students.

With this growth, the need has naturally arisen for chapels in which to worship the Lord. By God’s grace, we have land for this purpose in La Salvia, Bonao in the northern part of the island. Construction has already begun here, and we are planning also to dedicate to the Lord a house of worship in the Los Mina sector of the city and province of Santo Domingo. The brethren have donated freely of their means, but in order for these goals to come to fruition, we need your help.

When the First Sabbath Offering is gathered, please give generously, that monuments may shine to the glory of God in this island nation. It is our prayer that the Lord may richly bless the gifts and the givers!

Your brethren and sisters from the Dominican Republic