Printshops in Africa—Angola and Rwanda 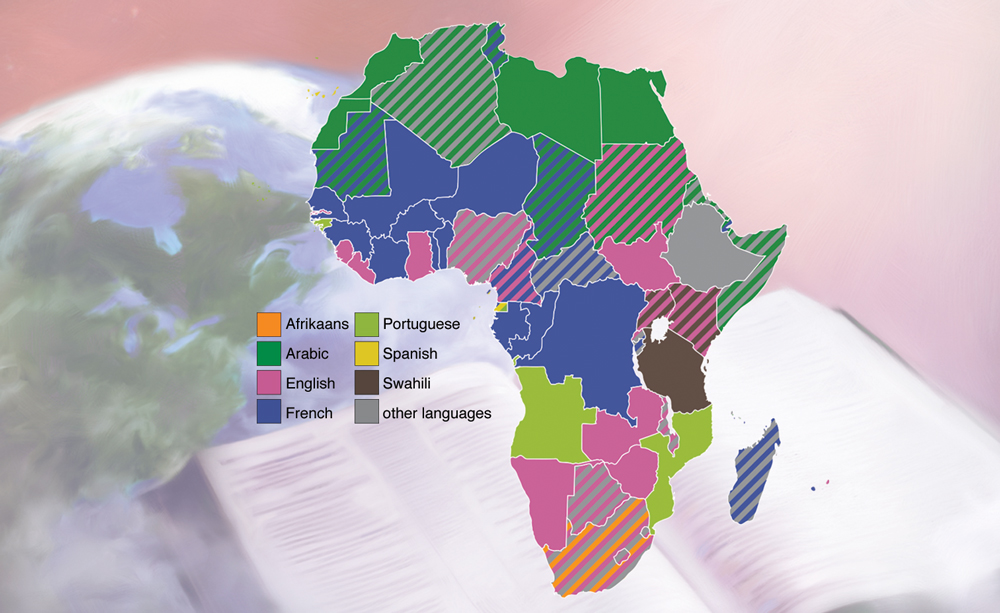 Did you know there are many countries where SDA Reformers do not have access to the Sabbath Bible Lessons in their own language? Many lack even the basic publications explaining our beliefs. How easy would it be to study end-time prophecies without the Spirit of Prophecy?

As we approach the end of all things, one pressing duty rests upon every believer—the gospel commission to “teach all nations . . . teaching them to observe all things whatsoever I have commanded you” (Matthew 28:19, 20). The apostle Paul reminds us that “faith cometh by hearing, and hearing by the word of God” (Romans 10:17), which is most effectively transmitted by the printed pages.

So far, the General Conference has been seeking ways to provide a remedy for the situation in Africa by sending literature in bulk quantities. Yet, that literature has been only in English—which actually cannot benefit most people living in the African continent. Some of the official languages are:  Afrikaans, Arabic, English, French, Portuguese, and Swahili, but there are vast numbers that speak only local dialects. By some counts, there are more than 2,000 languages in Africa.

By God’s grace, the General Conference Council resolved to establish two printshops in Africa. One will be in Angola to support the southern and western part of the continent, and the other in Rwanda to support the central and eastern part of Africa. This may be a small beginning, and there are many other challenges ahead of us.  We trust in the Lord and in the prayers and generous help of all believers around the world that these small lighthouses will enable the precious truth to penetrate the darkest parts of the continent.

“Among earth’s inhabitants, scattered in every land, there are those who have not bowed the knee to Baal. . . . In heathen Africa, . . . in the islands of the sea, and in all the dark corners of the earth, God has in reserve a firmament of chosen ones that will yet shine forth amidst the darkness.”—Prophets and Kings, pp. 188, 189.

Let us arise and support these precious lighthouses to enlighten the path of many until Christ comes to take us home!

May God bless all of you.