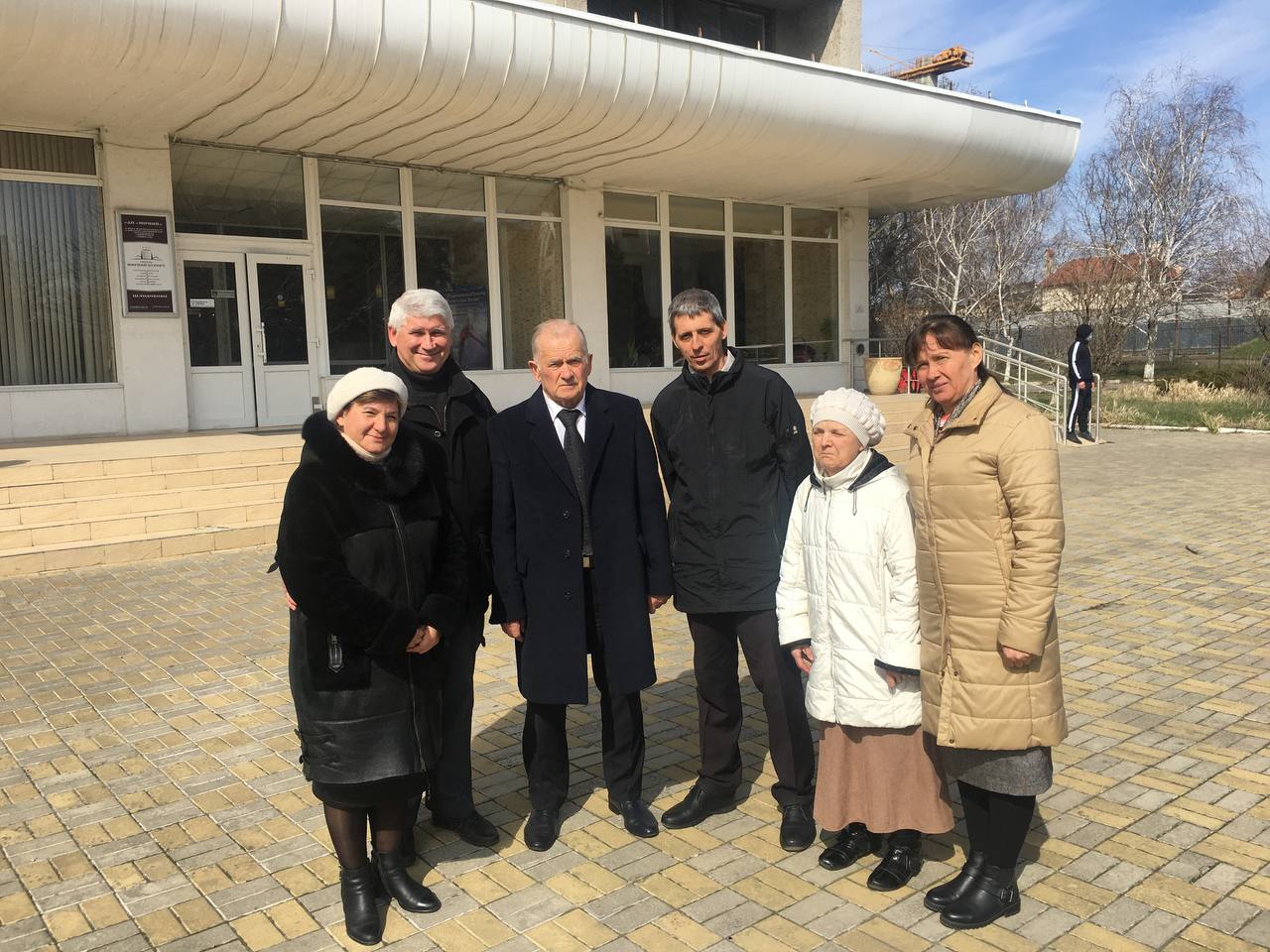 Odessa, the fourth-largest city in Ukraine, has a population of 1,017,699 (2020). On the northwest shore of the Black Sea at the crossroads of Europe, the Middle East, and Asia, this multicultural transport hub is known for its resorts, beaches and recreational complexes. Odessa attracts numerous tourists, especially in the summer. The seaport city is also a major scientific and educational center of the country, drawing students from both Ukraine and abroad.

Historically, the dominant religion in Odessa has long been Orthodox, yet Judaism and other Christian denominations are also prevalent. It is quite obvious that this city has plenty of opportunities for preaching the Gospel. The favorable time is coming to an end, and so much work needs to be done for the salvation of souls!

The message of Reformation is progressing in Odessa, and the interest is growing. We have church members there, and visitors who are searching for the truth. In the autumn of 2018, a minister with his family moved to Odessa to carry out further missionary labors. Yet, we still do not have a permanent place for worship.

Dear brethren, we kindly ask you to support with your prayers (Luke 10:2) the proclamation of the everlasting gospel in our city. The servant of the Lord also gives timely messages that are especially relevant when considering Odessa: “A special work is to be done in places where people are constantly coming and going. Christ labored in Capernaum much of the time, because this was a place through which travelers were constantly passing, and where many often tarried.”—Evangelism, p. 585.

“The light comes, ‘Go forward, enter new territories, and the ministering angels will go before you. . . . Erect memorials in humble houses of worship, and secure a place for the Lord’s little flock who shall be cast out from the nominal churches.’ ” Letters and Manuscripts, vol. 14, Letter 260, 1899.

We believe that for the salvation of many, God desires to establish a lighthouse of truth in Odessa; therefore, we are asking for your generous offerings for the construction of a house of prayer in our city. We are grateful beforehand to you and to the Lord, and we pray that He may abundantly bless all of you.

Your brethren and sisters from Odessa