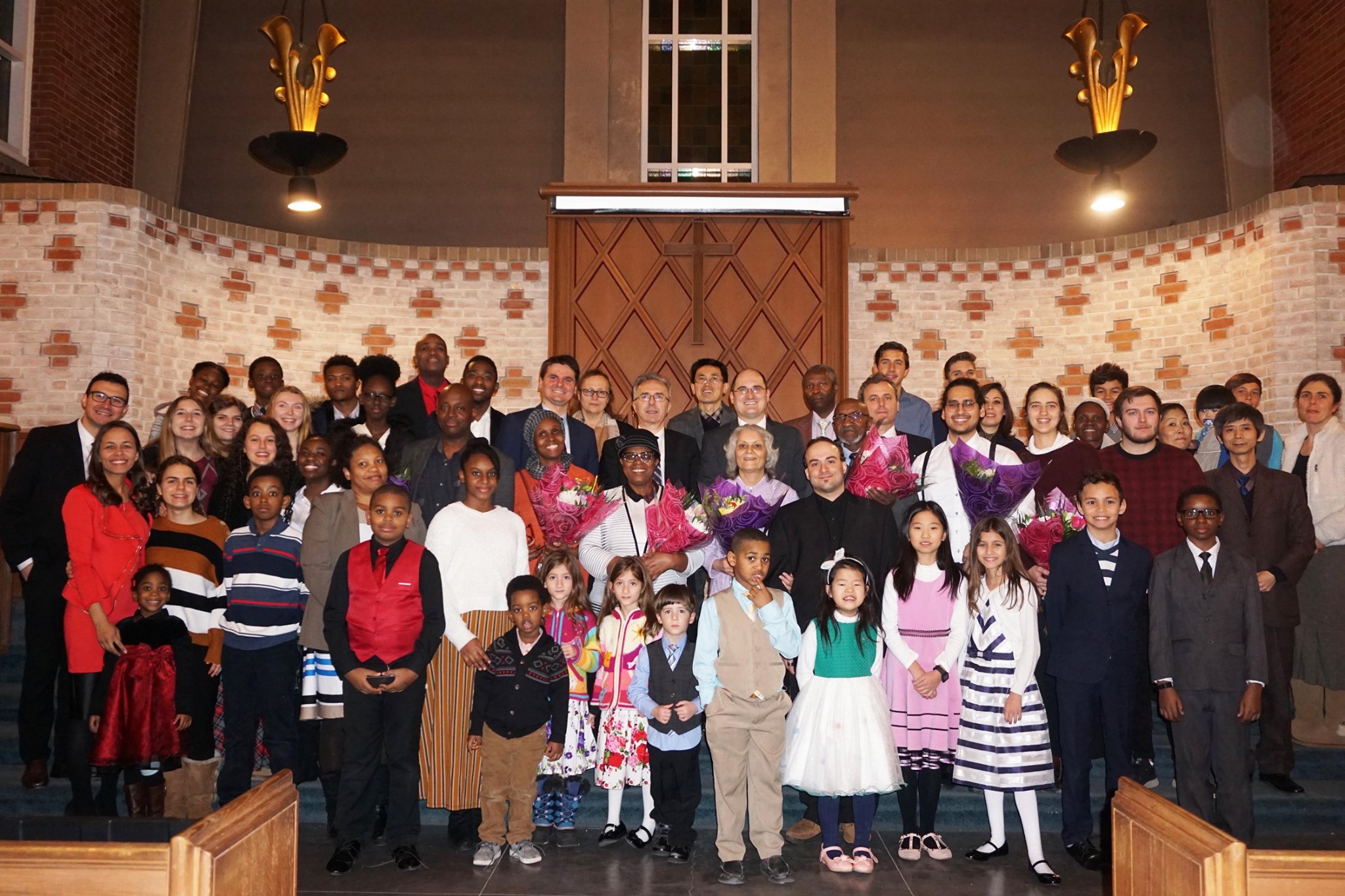 Canada is the second largest country in the world by area, occupying 9,984,670 square kilometers (3,855,100 square miles). Its population currently stands at about 37 million. Among the G7 countries, Canada has the largest demographic growth. It is a constitutional monarchy and a federation of ten provinces and three territories.

Due to its history, Canada has two official languages—English, spoken by the majority of Canadians, and French, a native tongue to about 20% of the population. A great majority of French native speakers live in the Province of Quebec. The seat of the provincial government is in Quebec City, but the economic hub of the province is the city of Montreal, the second largest French-speaking city in the world, with a population of over 4 million.

Due to the language barrier, the gospel work in Canada was mostly developed in its English-speaking part. However, since 2002, our church in Canada has leased various Protestant churches in Montreal, where we conduct regular Sabbath services in both French and English. We also offer cooking classes, Bible studies, distribute spiritual literature and reach the community by health services and personal witnessing. The Lord has blessed our efforts. The believers are strong in the faith and new souls are entering the fold. Many visitors regularly attend our church and several are being prepared for baptism. Our congregation reflects great ethnic, cultural and linguistic diversity, coming from countries such as China, Colombia, France, Haiti, Jamaica, United States, plus the native Canadians.

Our great need right now is for a house of worship that could also serve as a center for the French-speaking gospel work in the province of Quebec and beyond. Our local church members have already made generous donations and collected some funds, yet it is still far from sufficient to cover the cost of the building.

We pray that the Lord may impress your mind and heart with the awareness of our great need but also of the vast opportunities to reach souls in the French-speaking world. Please give generously when this special First Sabbath Offering is collected, so that one day a chapel may stand to God’s glory in this part of the world. Thank you, and may God richly bless each gift and giver.

From brothers and sisters in the Canadian Field