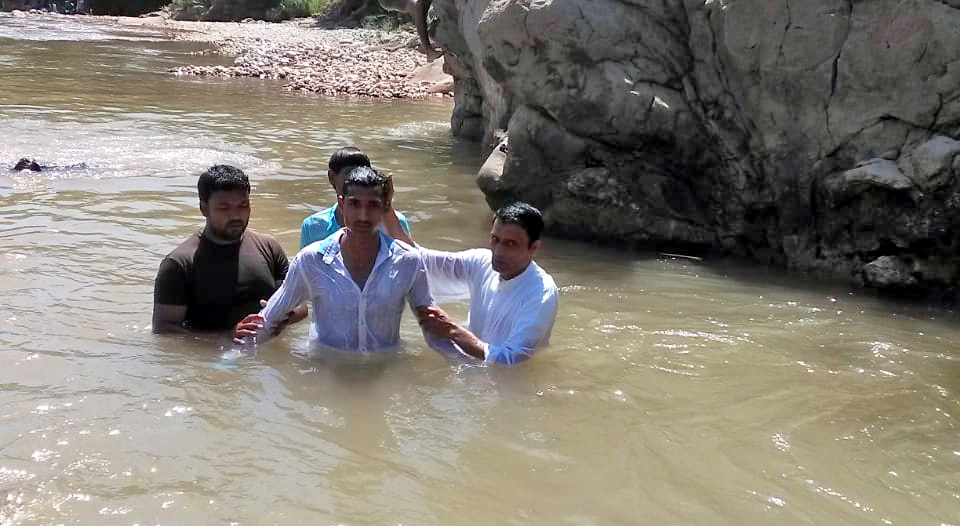 The message of Reformation came to the northeastern region of India in the 1980’s when Bro. D. Sureshkumar was ministering to the people of this area. By God’s grace, we continue to have brethren in the northernmost part of Dibrugarh, a town known partly for its oil industry while also being situated within a vast community of tea plantations where various indigenous Tea-Tribes live and work.

Dibrugarh lies within the state of Assam, which is just south of the eastern Himalayas along the Brahmaputra and Barak River valleys. The state covers an area of 78,438 km2 (30,285 sq. mi.) and is bordered by Bhutan and Arunachal Pradesh to the north; Nagaland and Manipur to the east; Meghalaya, Tripura, Mizoram and Bangladesh to the south; and West Bengal to the west via the Siliguri Corridor, a 22-kilometer (14 mi.) strip of land connecting it to the rest of India.

Assam is one of the world’s most populous subdivisions, currently home to approximately 31 million people—an increase of nearly 17% over the past 10 years. According to the 2011 census, 61.47% were Hindus, 34.22% were Muslims and 3.7% are Christian minorities. Other religions follow, include Jainism (0.1%), Buddhism (0.2%), Sikhism (0.1%) and Animism. The official and most common language is Assamese, followed by Bengali.

The tea-garden community is estimated to be around 6.5 million souls, of which an estimated 4 million dwell in residential quarters built within 799 tea estates spread across the tea-growing regions of Assam. Another 2.5 million reside in nearby villages just beyond. They are not a single ethnic group but rather consist of different ethnic groups speaking dozens of languages with some Assamese influence and various sets of cultures.

Our aim is to promote the everlasting gospel here by building a chapel and church school in Dibrugarh. This monument to the Lord is to be a shining light for this region and we need your help. Thus, we heartily appeal to all our brethren, sisters, and youth to donate generously to this project, “being enriched in every thing to all bountifulness, which causeth through us thanksgiving to God” (2 Corinthians 9:11). For your kind help we declare our thanks and warm regards.

Your brethren and sisters from Dibrugarh