First Sabbath Offering for a church in the Andaman and Nicobar Islands, India 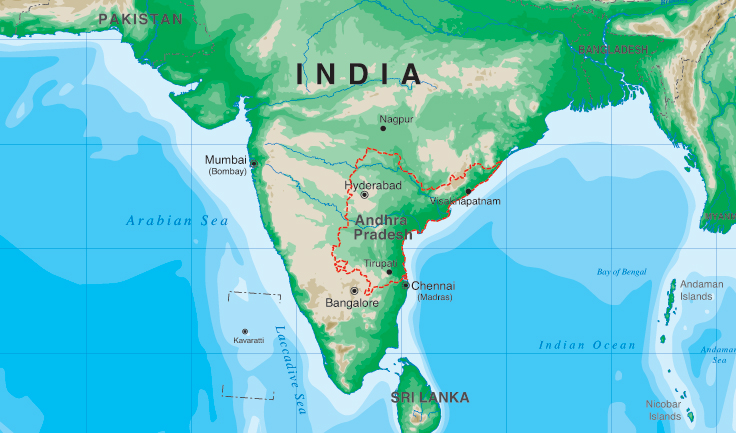 India is a federal constitutional republic governed under a parliamentary system consisting of 29 states and 7 union territories. It is a pluralistic, multilingual, and multi-ethnic society. The Andaman and Nicobar Islands are one of the 7 union territories. There are 572 islands in the territory of 7,950 km2 (3,070 sq. miles). Of these, about 34 are permanently inhabited.

In the early part of 2009 we learned of the reformation message through the Sabbath Bible Lessons received from a member of the church. We also studied further through a church website and expressed our interest to know more about the Reform Movement doctrines. No sooner had we expressed our interest, some brethren from the Reform Movement visited us. Shortly thereafter a group of six people were baptized and, in 2010, the Andaman and Nicobar Islands Mission was formed.

As a newly established group we have been worshipping in a private house. We have now acquired a piece of land where we can erect a monument for the Lord. This would cost us about $ 80,000, of which we have $ 20,000. Since this is an island territory totally cut off from the Indian mainland, the costs of building materials are generally higher due to escalated air cargo and shipping costs.

The words of the Lord’s messenger echo to us today: “The need for a meeting house where there is a newly formed company of believers has been presented before me in a panoramic view. I saw workmen building humble houses of worship. Those newly come to the faith were helping with willing hands, and those who had means were assisting with their means.”—Gospel Workers, p. 435.

It is our prayerful and earnest request to all our beloved brethren and sisters, friends, and visitors from around the world that you consider and support this project with your kindness and generosity. The Lord, in turn, will surely enrich you with His grace.

May the peace of God be with you and help open your hearts to be a prayerful and giving soul towards this project in this difficult and unreached part of the world.

Your brethren and sisters in the Andaman and Nicobar Islands