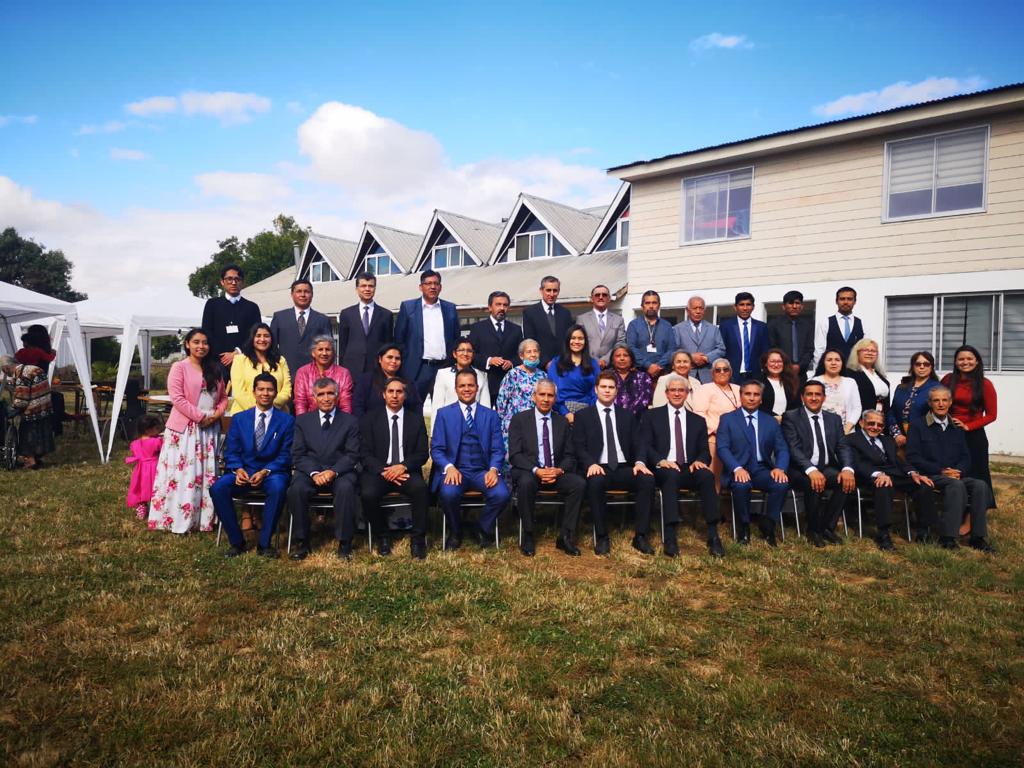 The beautiful country of Chile, flanked by the imposing mountain range of the Andes, is the world’s largest producer of copper. It also exports various other minerals, wood, fruit, and more.

The 19,236,858 inhabitants of Chile are blessed with wide freedom of worship. Despite 70% of the population declaring themselves Catholic, that number has been decreasing. In 1925 the Catholic Church was separated from the State, thus concluding its recognition as an official religion.

Chile received the evangelistic current of the Reform Movement from neighboring Argentina via the Mendoza/Los Andes pass in 1930. Since then, the work has spread with self-denial and without pause. Today the SDARM is represented in most of its regions, with pastors and workers strategically distributed throughout its elongated geography.

We are reminded that “[God] requires that order and system be observed in the conduct of church affairs today no less than in the days of old. He desires His work to be carried forward with thoroughness and exactness so that He may place upon it the seal of His approval. Christian is to be united with Christian, church with church, the human instrumentality cooperating with the divine, every agency subordinate to the Holy Spirit, and all combined in giving to the world the good tidings of the grace of God.”—The Acts of the Apostles, p. 96.

The headquarters of the Chilean Union was established in the rural area surrounding the city of Linares, about 190 miles (305 km) south of the capital city of Santiago. There we have a large plot of land and spacious facilities that were designed to enable large meetings. Seminars, conferences, camps and health activities with internships for natural treatments are held. With great sacrifice, the work of this construction has developed over the years, but it has not been possible to completely finish this project. This is largely due to the fact that we live in a highly seismic country, requiring extra attention and resources to be directed in various parts of the territory to withstand the damage caused by earthquakes. Therefore, we ask our dear brethren and friends around the world kindly to help us with their offerings in order to complete this important project. We are sure that with your generous cooperation, we will achieve our goal and thus strengthen our evangelistic capacity. May God bless you abundantly!

Your brethren from the Chilean Union