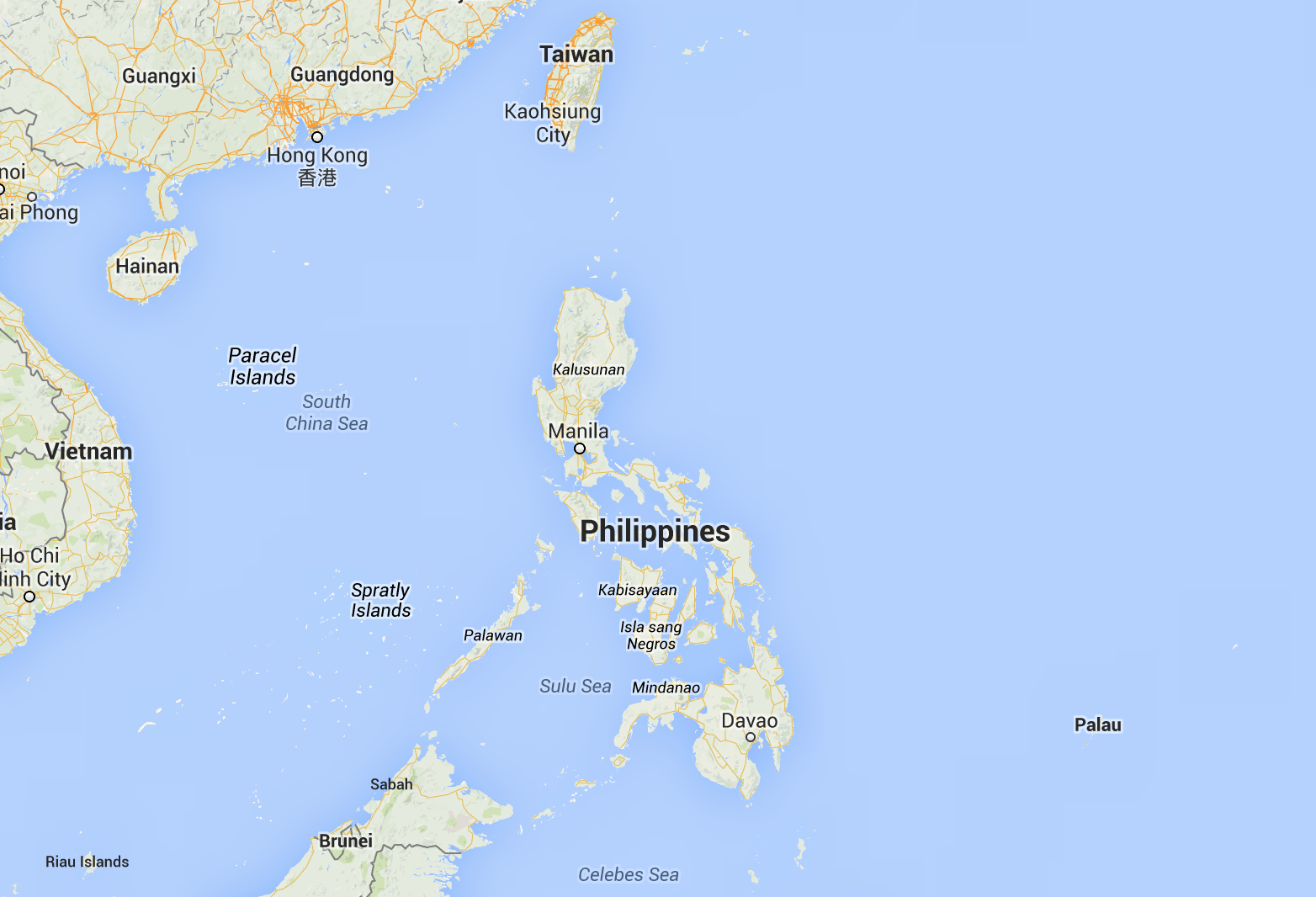 The Philippines is an archipelago consisting of 7,107 islands with a total land area of 300,000 square kilometers (115,831 sq mi). The islands are divided into three groups: Luzon Island, Visayas, and Mindanao. The population in January 2013 was estimated at 99 million. While there are approximately more than 170 dialects in the Philippines, Filipino and English are widely used. The Philippines is marked by a wide range of spiritual beliefs, including Catholic, Protestant, Muslim, Buddhist, Hinduism, and others.

The message of Reformation began when D. Nicolici visited the Philippines at the end of 1958 in answer to a call received from Adventist believers who had been separated from the main Adventist denomination in Davao City. In 1959, the Philippine Union was organized. Since then, faithful workers, ministers, and lay members have continued their missionary work, carrying the banner of truth to the different islands of the country. Today, the Philippine Union is comprised of 5 missions with 60 churches and groups, and approximately 1,375 members. There are two missionary training schools that are regularly operating, notwithstanding the financial difficulties that are always proving a hindrance to our missionaries.

The building used for our Union headquarters was established in 1970 within the capital city, Manila. Now, this old building is in serious need of repair. However, the believers in the Philippines have decided to transfer the headquarters to a more suitable place and use the old building as a publishing house.

In view of this situation, the Philippine Union, even with the help of all our believers there, are financially incapable of pursuing this project. Therefore, we wish to appeal to all our brethren and sisters around the world to help us with your prayers and to share with us your financial blessings. We are looking forward to realizing this noble request.

May the Lord be glorified as we put into action that which He has given us as a burden to accomplish. May God bless you all.

Your brothers and sisters in the Philippines