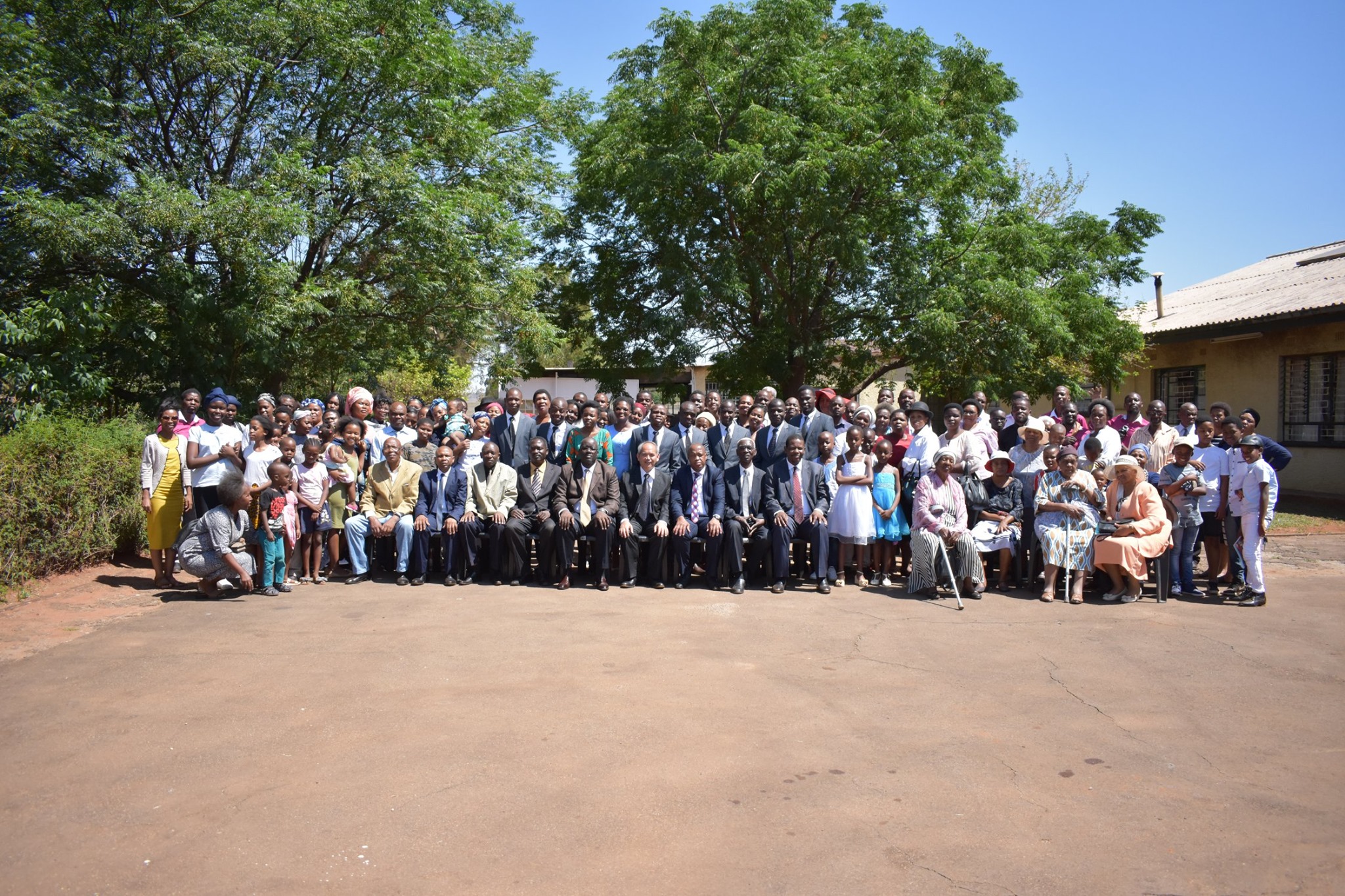 Your brothers and sisters in the South African Field Conference